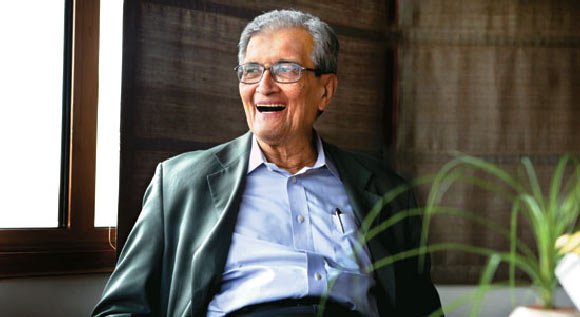 Even when altruism is allowed (as, for example, in Gary Becker‘s model of rational allocation), it is assumed that the altruistic actions are undertaken because they promote each person’s own interests; there are personal gains to the altruist’s own welfare, thanks to sympathy for others. No role is given to any sense of commitment about behaving well or to pursuing some selfless objective. All this leaves out, on the one hand, the evil passions that early theorists of capitalism contrasted with self-interest and, on the other, the social commitments that Kant analyzed in The Critique of Practical Reason and that Adam Smith discussed in The Theory of Moral Sentiments.

Foreword on ‘The passions and the interests’

Amartya Sen was born in Bengal, India in 1933. When he was only ten, he witnessed the Great Bengal Famine, which had an everlasting effect on his works, and was a reason as to why he pursued Welfare Economics and Economic Development.

Sen received his BA in Economics from Presidency College in Calcutta. According to him, “…the student community of Presidency College was also politically most active. Though I could not develop enough enthusiasm to join any political party, the quality of sympathy and egalitarian commitment of the “left” appealed to me greatly (as it did to most of my fellow students as well, in that oddly elitist college).”

Upon graduation, he further pursued his studies in Economics outside India. He earned another BA, an MA and PhD degrees in Economics from Trinity College, Cambridge. His PhD thesis was “the choice of techniques”. Ever since, he has taught at several prominent universities around the world, such as Jadavpur University, Massachusetts Institute of Technology, Delhi School of Economics, University of Calcutta and London School of Economics.

Amartya Sen has devoted most of his work on development of human potential and has tried to address issues like justice, equality and welfare. He also studied famines, which was a result of what he had lived through when he was a child. In his famous book, “Poverty and Famines: An Essay on Entitlement and Deprivation”, he put forth the idea that in many cases of famines the problem is not the food supply that is reduced, rather it is the problems associated with food distribution which leads to starvation among the afflicted. Such works helped develop the theory of social choice. This theory concerns the relationship between the collective choice and the individual values.

In 1998, Amartya Sen received Nobel Prize in Economics ‘for his contributions to welfare economics”. The Nobel committee said that his work has restored an ethical dimension to economics. 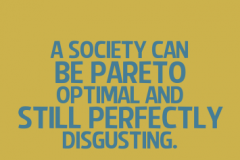 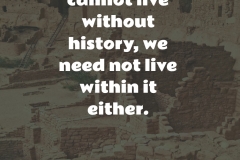 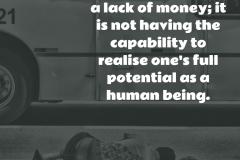