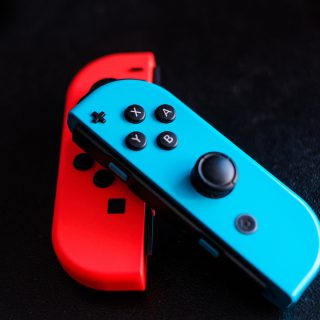 Illusion of control simply means that we overestimate our ability in creating a desired outcome. 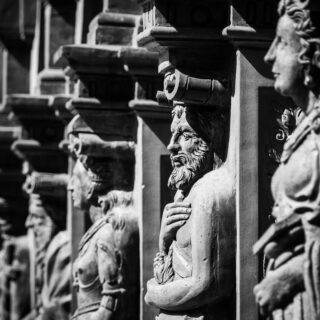 End of history illusion refers to the fact that individuals assume that they will not change in the future, and will remain mostly the same. 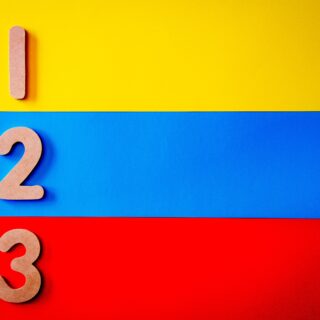 Law of small numbers, or hasty generalization, is a cognitive bias and refers to the tendency to draw broad conclusions based on small data. 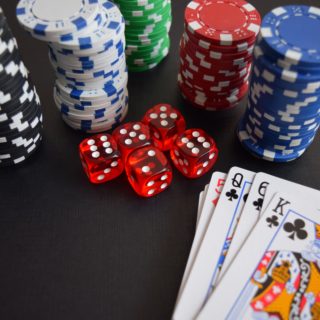 The Gambler’s Fallacy: odds are not in your favor

The Gambler’s fallacy refers to the situation in which an agent erroneously considers the occurrence of an event to be dependent on past occurrences.