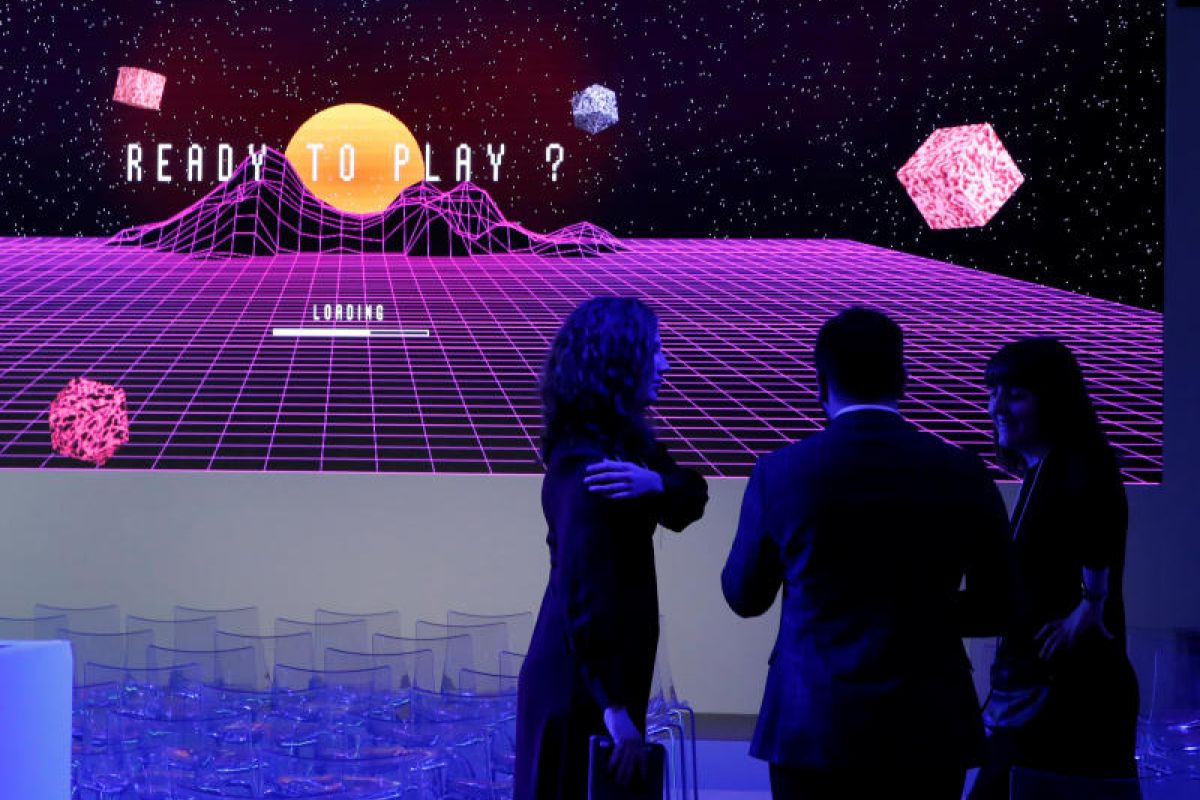 The annual WEF summit in Davos offers the best networking opportunity for the billionaires, financial men, influential political leaders, celebrities and their entourages. This year Davos experienced the heaviest snowfall since its initial meeting back in 1971. The theme for 2018 meeting was “Creating a Shared Future in a Fractured World”.

This year the event included more than 400 technical sessions, of which 160 were available live on the WEF’s website. Narendra Modi, prime minister of India, referred to the three biggest challenges facing human civilization: climate change, terrorism and the backlash against globalization. Donald Trump also made a speech this year, which mostly covered topics about trade and taxation, adding that the United States would no longer turn a blind eye to unfair trade practices.

Others such as Angela Merkel, Justin Trudeau, Christine Lagarde, Emmanuel Macron and Theresa May had special addresses as well.

The 4 days event ended on January 26.

What just happened? The biggest stories from Davos 2018

Five things we learned at Davos 2018

What happened at Davos? 8 essential reads