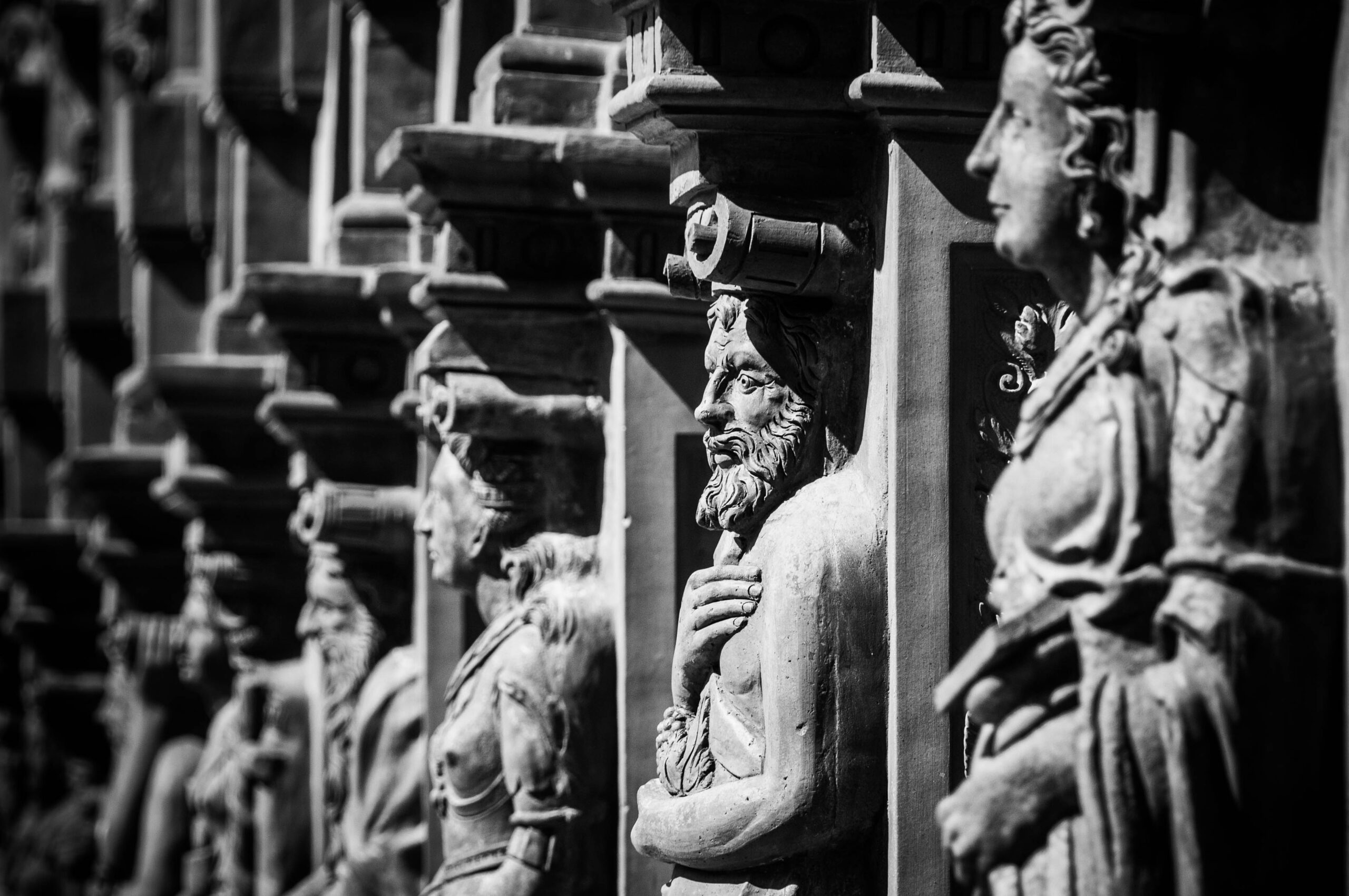 History is that certainty produced at the point where the imperfections of memory meet the inadequacies of documentation.

Julian Barnes, The Sense of an Ending

When I was younger (Wait a minute, I am still young, but who can claim that they were not younger a couple of years ago?), I was quite sure that I have experienced anything that I had to. Furthermore, I was sure that this is me, this is the real me, that I will never change drastically, that the future me will be the current me. I knew that I had grown in comparison to my earlier years, but I could not imagine that I will also change in the future, because I considered myself – or what I considered as being me – to be formed already, in a solid way, incapable of change.

This was obviously not right. Since then I have changed a lot and I have grown into a person who is in many aspects different from the person I was. Now that I look at my past, it feels like I was not mature enough back then, but now I think like I have matured enough and I will not change anymore. Vicious cycle, right?

This illusion is known as end of history illusion. It refers to the fact that individuals assume that they will not change in the future, and will remain mostly the same. What is even more interesting is that this illusion happens in the same way for people from all age groups.

The idea was first put forth by Jordi Quoidbach, Daniel T. Gilbert and Timothy D. Wilson in their paper:

We measured the personalities, values, and preferences of more than 19,000 people who ranged in age from 18 to 68 and asked them to report how much they had changed in the past decade and/or to predict how much they would change in the next decade. Young people, middle-aged people, and older people all believed they had changed a lot in the past but would change relatively little in the future. People, it seems, regard the present as a watershed moment at which they have finally become the person they will be for the rest of their lives. This “end of history illusion” had practical consequences, leading people to overpay for future opportunities to indulge their current preferences.

This illusion gets its name from Francis Fukuyama’s prediction at 1989, that liberal democracy will be the final form of human government:

What we may be witnessing is not just the end of the Cold War, or the passing of a particular period of post war history, but the end of history as such: that is, the end point of mankind’s ideological evolution and the universalization of Western liberal democracy as the final form of human government. This is not to say that there will no longer be events to fill the pages of Foreign Affair’s yearly summaries of international relations, for the victory of liberalism has occurred primarily in the realm of ideas or consciousness and is as yet incomplete in the real or material world. But there are powerful reasons for believing that it is the ideal that will govern the material world in the long run.

The Times’s John Tierney discusses new research showing that people tend to “underestimate how much they will change in the future.”

Is there an ‘end of history illusion’ for life satisfaction? Evidence from athree-wave longitudinal study