Praised by Milton Friedman as the “greatest social scientist who has lived and worked in the last half century”, Gary Becker, is best known for combining disciplines of economics and sociology to study human behavior. His approach led to many novel areas of specialization such as human capital, family economics, and economic analysis of crime, racial discrimination, addiction and population.

Gary Stanley Becker was born in Pennsylvania in 1930. As he was interested in mathematics, he pursued a BA in economics from Princeton University. He later argued that education in Princeton “didn’t deal with the important social problems”. Nevertheless, he continued his graduate studies in economics at the University of Chicago and received his MA in 1953. He earned his PhD from Chicago University in 1955, and his doctoral dissertation was “economics of discrimination”. It was at the University of Chicago that he met Milton Friedman, whom he later described as “by far the greatest living teacher that I have ever had”. He won the Nobel Prize in Economic Science in 1992 “for having extended the domain of microeconomic analysis to a wide range of human behavior and interaction, including non-market behavior”.

In his works, Becker has applied the human rationality assumption to various forms of behavior, even those that do not involve market transactions between individuals. For instance, he analyzes marriage and family in a similar manner to the traditional theory of the business firm. People spend time searching for the spouse who will provide them with the maximum amount of utility. Moreover, just like a firm attempts to maximize its utility, a family can do so through specialization: the husband typically specializes in the issues pertaining to production outside the house, while the wife specializes in household production and matters inside the house.

In economics of crime and punishment, Becker assumed that criminals behave rationally, and are affected by the expected rewards and possible costs of the act. Increasing the penalties, for example, the expected cost of crime will increase, resulting in lower crime rates. Similarly, if more jobs become available, jobs that are financially more rewarding than the crimes, the crime rate will decrease. Becker has also contributed a lot to the field of labor economics. He developed the notion of human capital and helped economists better understand discrimination in labor markets. Simply put, human capital refers to the abilities and qualities of people that make them productive.

Gary Becker – the man who put a price on everything

How Gary Becker saw the scourge of discrimination

Gary Becker and the economic revolution that wasn’t 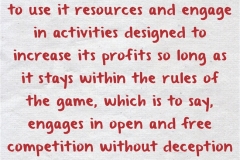 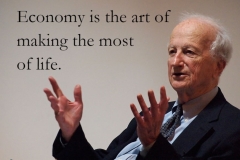 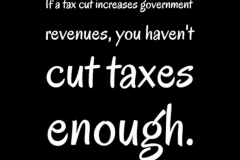 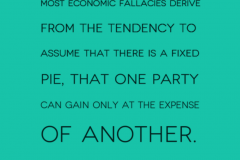 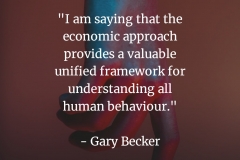 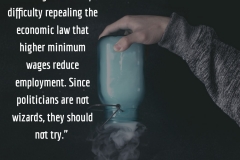