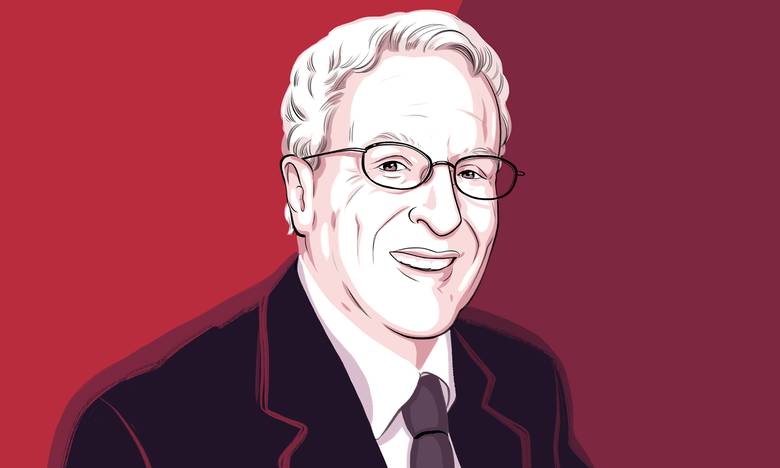 “Economic theorists, like French chefs in regard to food, have developed stylized models whose ingredients are limited by some unwritten rules. Just as traditional French cooking does not use seaweed or raw fish, so neoclassical models do not make assumptions derived from psychology, anthropology, or sociology. I disagree with any rules that limit the nature of the ingredients in economic models.”

George Akerlof was born on June 17, 1940 in Connecticut, USA. He studied economics at Yale University and received his B.A. in 1962. After graduation from Yale, he pursued his studies at Massachusetts Institute of Technology, earning his Ph.D. in 1966. After graduation from MIT, he obtained an assistant professorship at Berkeley, becoming a full professor in 1978. Akerlof has also instructed at the London School of Economics too.

He has bridged disciplines such as sociology and psychology to the field of economics. Moreover, Akerlof is known as one of the forerunners of Behavioral Economics. He has also contributed a lot to the field of New Keynesian Economics, together with Janet Yellen. However, he is not a proponent of government intervention in the economy and believes in the mechanism of the free market.

His famous work, “Market for ‘Lemons’: Quality Uncertainty and the Market Mechanism”, was published in 1970. In this paper, Akerlof studied the impacts of information asymmetry on the used cars market. Assuming a market that has some low quality cars, lemons, and some cars of higher quality, peaches, he offered a simple model to examine the functionality of the market. Since buyers know that cars differ in quality but are not sure which is which, they will try to purchase cars at a price close to the average of a peach and a lemon. This will discourage sellers of high quality cars and motivates them to leave the market, leaving only lemons open for trade.

According to Akerlof, “Lemons deals with a problem as old as markets themselves. It concerns how horse traders respond to the natural question: ‘if he wants to sell that horse, do I really want to buy it?’ Such questioning is fundamental to the market for horses and used cars, but it is also at least minimally present in every market transaction.”

In 2001, Akerlof shared the Nobel Prize in economics with Michael Spence and Joseph Stieglitz for their analyses of markets with asymmetric information.

The Market for “Lemons”: Quality Uncertainty and the Market Mechanism

Writing the “The Market for ‘Lemons'”: A Personal and Interpretive Essay

Why ‘Mr. Yellen’ wants to protect you from yourself 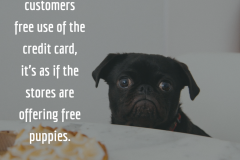 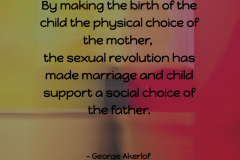