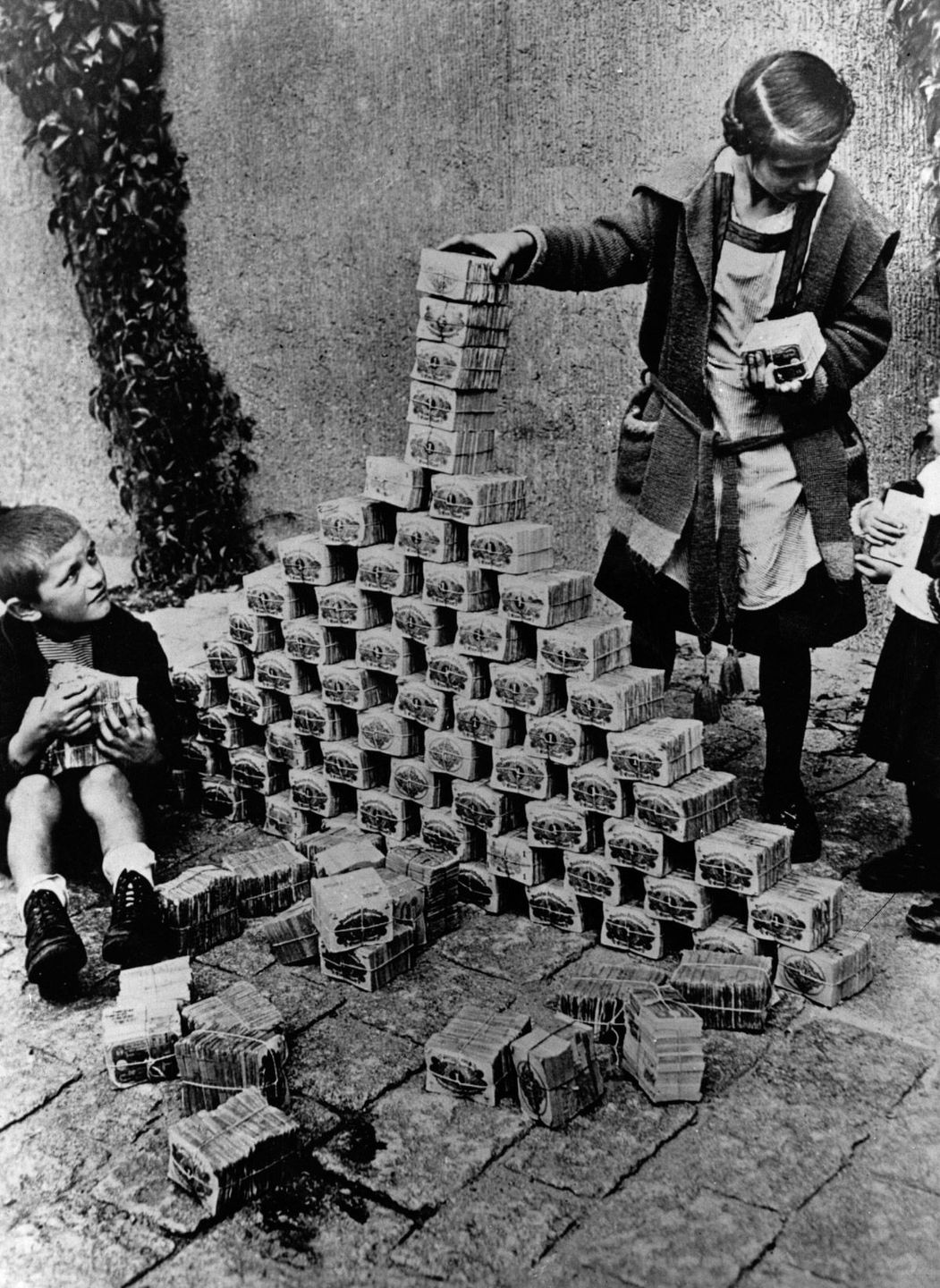 Consider country X as a fictional country. The economy of this country has all the characteristics of a normal economy: Markets trade goods, individuals take part in financial affairs and institutions regulate the process of business in different sectors. Two decades ago in this country people used to buy chocolate for 2$ apiece. These days, however, people pay $3.5 for a bar of chocolate. This increase in price makes people to either pay more for the same amount of quantity that they used to buy, or to buy fewer amounts with the same amount of money. To explain this, we have to rely on the concept of Inflation. When it happens, it means that the domestic currency is losing value. Inflation is an economy-wide phenomenon that concerns, first and foremost, the value of the economy’s medium of exchange. Most prices tend to rise over time. This increase in the overall level of prices is called inflation (Mankiw, Essentials of Economics).

The opposite of inflation is called deflation, which means a decrease in the average prices. It is rare, but countries such as Japan have experienced it.

Based on the rate of the inflation, it can be categorized in four main groups:

Creeping Inflation: known also as mild inflation, it refers to a situation where prices increase with a rate not higher than 3 percent in one year.

Walking Inflation: this one, describes an economy in which inflation grows between 3 and 10 percent in one year.

Galloping Inflation: indeed, it is starting to look scary. In this case, inflation rises with a rate higher than 10 percent annually. Some Latin American countries have experienced such trends in the 1970’s and 1980’s.

Hyperinflation: this one seldom happens, and describes a situation in which prices increase with a rate more than 50 percent a month. That means something like a million percent in a year. The most famous example for this kind of inflation is Germany in 1920’s, but Zimbabwe (2000’s) and Venezuela (2010’s) have experienced it as well. Inflation can also be categorized based on its causes:

Demand-Pull Inflation: when the amount of money in an economy increases, so does the demand. People earn higher wages and demand more goods and services than are available. Hence, the prices increase and inflation occurs.

Cost-Push Inflation: when production costs rise, fewer goods can be produced. Therefore, the average prices will increase which leads to inflation.

– Types of Inflation: The Four Most Critical Plus Nine More

– Why is inflation good? 2 reasons with examples

– How Does Inflation Impact My Life? Impact on You and the Economy

– The five worst cases of hyperinflation in world history