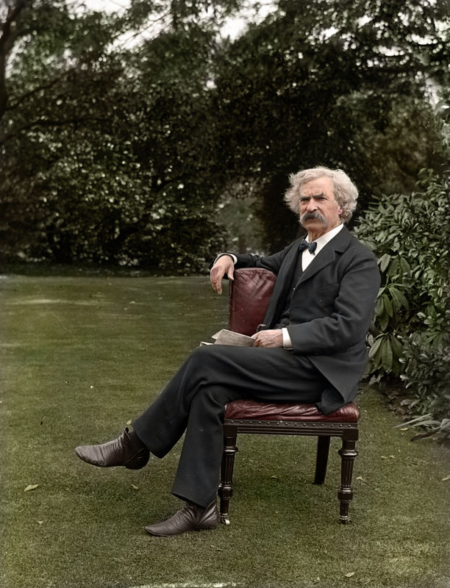 “October. This is one of the peculiarly dangerous months to speculate in stocks. The others are July, January, September, April, November, May, March, June, December, August, and February.”

The Above mentioned quote is adopted from Mark Twain’s Pudd’nhead Wilson book. The phenomenon “October Effect” in stock markets has gotten its name from this very excerpt. The effect, observed in some markets, talks about the general low returns of stocks in October. Proponents of this idea usually refer to the time of the three stock market failures of the past decade. Let’s have a look at these crises:

As you can see these three crises of the past 100 years have happened either in October, or at least very close to this month. Hence, the name has gained popularity and the phenomenon, although mostly superstitious, has received appreciation among investors.

– The Mark Twain Effect: Why October Is An Important Month For The Stock Market