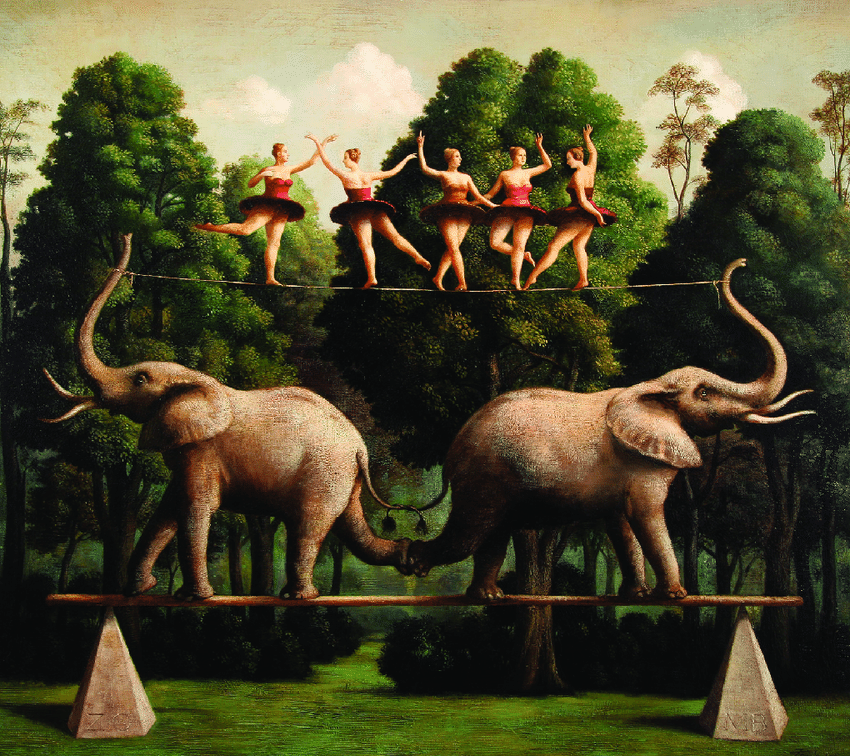 Purchasing Power Parity, abbreviated as PPP, states that the price for a certain commodity or for a basket of goods should be equal to the price of the same goods in another country. This index simply measures price level differences across countries. International Monetary Fund defines PPP as “The rate at which the currency of one country would have to be converted into that of another country to buy the same amount of goods and services in each country”. Also, according to The Economist, PPP is “… a method for calculating the correct value of a currency, which may differ from its current market value”. PPP is mostly used to compare the GDP between two given countries since it helps us compare economies that use different currencies more effectively.

Put simply, as mentioned by Kenneth Rogoff, PPP is “… the disarmingly simple empirical proposition that, once converted to a common currency, national price levels should be equal”. Purchasing Power Parity tries to eliminate the arbitrage opportunities caused by the price differences.

As a simple example, if a certain good costs $10 in Taiwan, while the same item is priced around $24 in the Netherlands, then an arbitrage opportunity is created. People can buy it in Taiwan, ship it to the Netherlands and sell it with a margin of profit. PPP states that such price differences should be eliminated.

To calculate PPP, the price of a common basket of goods is measured in two different countries. The idea is that this basket should cost the same in the two countries if the exchange rate is taken into account.

What Is Purchasing Power Parity? (PPP)