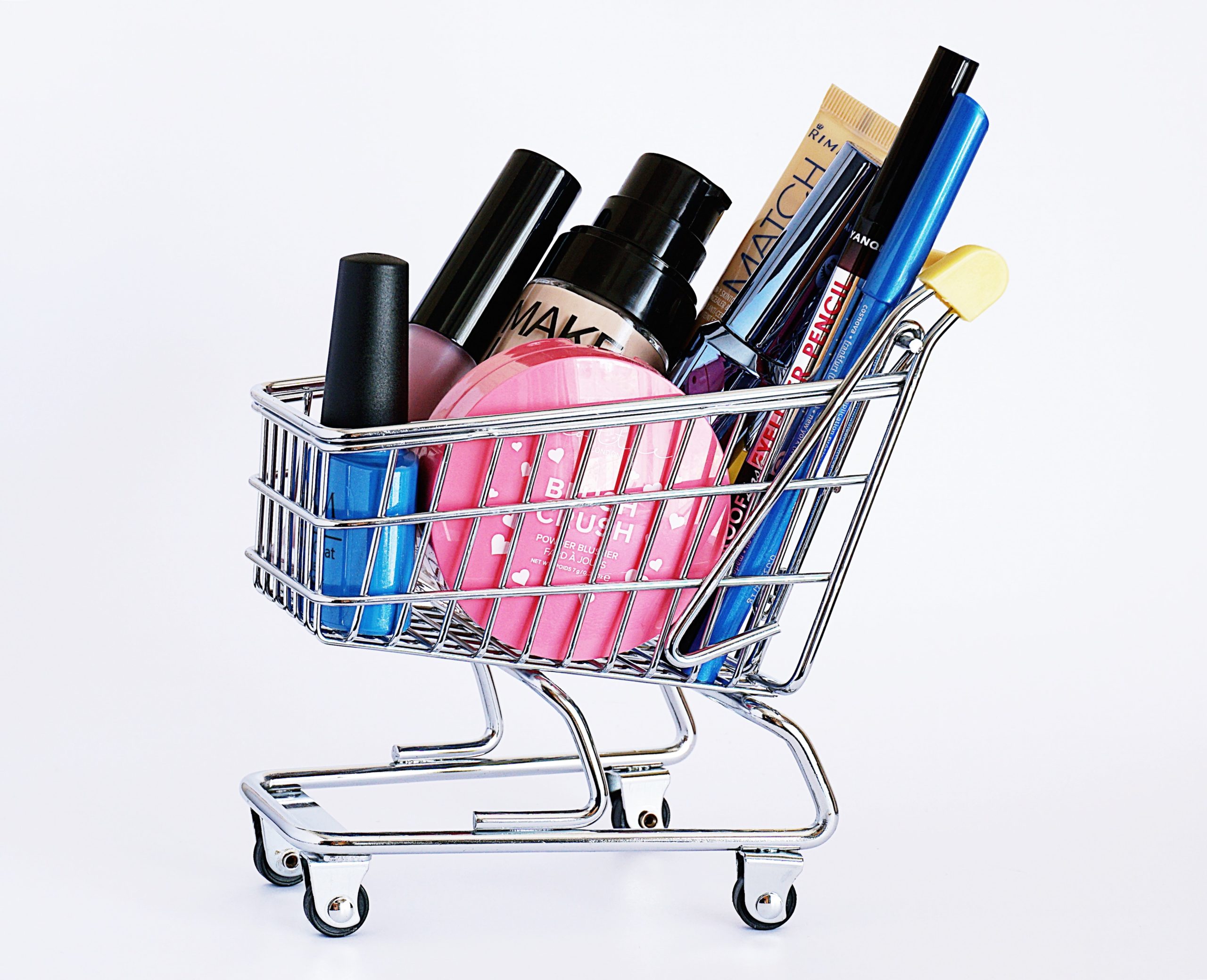 I prefer tea to coffee too. Not that I would not drink coffee, but if I have to decide between the two, I would definitely go for the tea. This means that if I were to compare tea and coffee, I would place tea a higher rank than coffee. Now, between green tea and black tea I would choose black tea. And so on. Humans prefer this to that or vice versa.

APA Dictionary of Psychology defines preference as “the act of choosing one alternative over others”. This process of ‘preferring’ may depend on many things, one’s background, experiences, desires and etc. Yet, these decisions have to fulfill some criterions in order to be considered as rational preferences. These properties are completeness and transitivity.

Rational preferences are complete. This just means that given two or more alternatives the agent would know which of the ones she prefers more. If I go to a café to drink something, the items in the café’s menu will be my set of alternatives. Now, if I opt for tea it means that I know what I want, and my preference is complete. Let’s use the common jargon for this:

I prefer tea to coffee, or:

More generally, if the set of alternatives is X = [x, y], then my preference would be complete if for me it either x ≥ y or y ≥ x or even both, meaning that I am indifferent between the two.

This second properties tries to eliminate cycles in an agent’s choices. Let’s revisit of our example from earlier. So, I go in the café and am presented with a menu containing three items (it is a small family business, hence the small amount of options available):

According to Microeconomic Theory by MWG, “[…] completeness says that an individual has a well-defined preference between any two possible alternatives. [….] Transitivity is also a strong assumption, and it goes to the heart of the concept of rationality. Transitivity implies that it is impossible to face the decision maker with a sequence of pairwise choices in which her preferences appear to cycle: for example, feeling that an apple is at least as good as a banana and that a banana is at least as good as an orange but then also preferring an orange over an apple. Like the completeness property, the transitivity assumption can be hard to satisfy when evaluating alternatives far from common experience.”