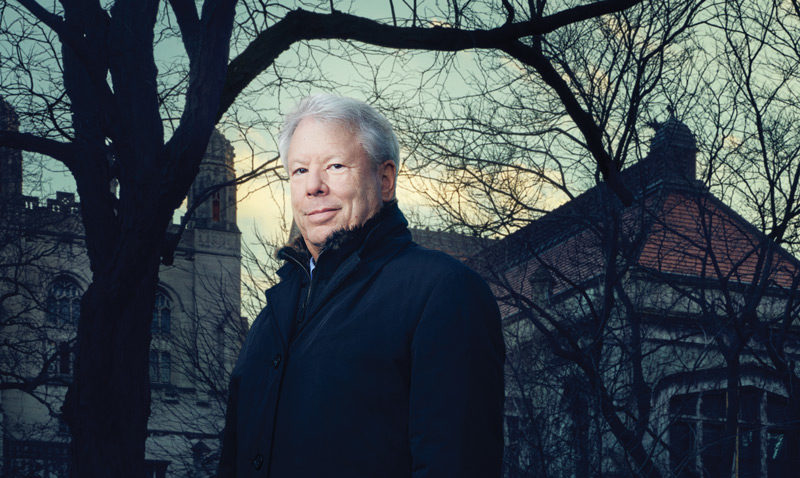 Upon graduation, he began his career as a professor at the University of Rochester. He has taught and worked in many other institutions and universities such as Stanford University, Cornell University and University of Chicago.

In 1976, two years after receiving his PhD he went to a conference in California. It was there that he read a paper from Daniel Kahneman and Amos Tversky. As he later described it, “My heart started pounding the way it might during the final minutes of a close game. The paper took me 30 minutes to read from start to finish, but my life had changed forever”. This incident marked the beginning of a close friendship for Thaler, Kahneman and Tversky. As Kahneman recalls those days, “We spent a lot of time walking the hills discussing things. He already knew a lot of things that didn’t fit in the orthodox economic framework. What he got from us was the theoretical framework to fit them into.”

His first work in behavioral economics, ‘Toward a Positive Theory of Consumer Choice’, was published in 1980. In it, Thaler stated that, “This paper argues that in certain well defined situations, many consumers act in ways that are inconsistent with economic theory.” In that paper, Thaler introduced a new term, the ‘endowment effect’. To illustrate, he added that, “Mr. R bought a case of good wine in the late ’50’s for about $5 a bottle. A few years later his wine merchant offered to buy the wine back for $100 a bottle. He refused, although he has never paid more than $35 for a bottle of wine.”

In 1987 he started writing ‘anomalies’ in ‘Journal of Economic Perspectives’, which continued up to 1990. A lot of what he wrote in this column later made the foundation for his book, ‘The Winner’s Curse: Paradoxes and Anomalies of Economic Life’.  He challenged many of the conventional theories in the field of economics in this book.

In 2017, Richard Thaler won the Nobel Prize in Economics for his contributions to the Behavioral Economics. The Nobel Prize committee added that his contributions, “have built a bridge between the economic and psychological analyses of individual decision-making. His empirical findings and theoretical insights have been instrumental in creating the new and rapidly expanding field of behavioral economics.” When asked what he was going to do with his $1.1 million prize, he joked that he intended to spend it ‘as irrationally as possible’.

The nudge theory and beyond: how people can play with your mind

Misbehaving: The Making of Behavioral Economics by Richard H Thaler review – why don’t people pursue their own best interests?

What is ‘nudge theory’ and why should we care? Explaining Richard Thaler’s Nobel economics prize-winning concept

The Mischievous Science of Richard Thaler 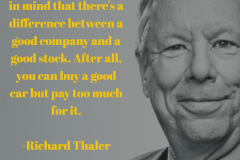 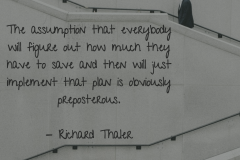 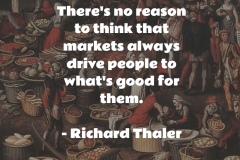 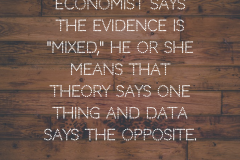 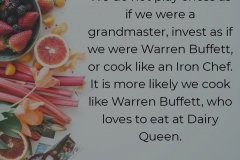 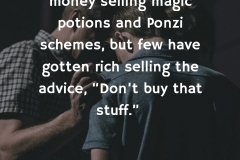