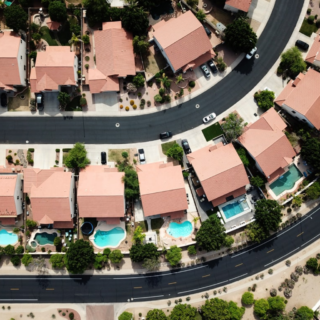 Beggar thy neighbor policy is an economic policy which aims to boost the economy of a country, while worsening the economic conditions for another country.

Classical Economics, highly regarded as the first school of economic thought, experienced its heyday during the 18th and 19th centuries. Numerous economists of the time such as Adam Smith, Irving Fisher, John Stuart Mills and David Ricardo have contributed to classical economics. 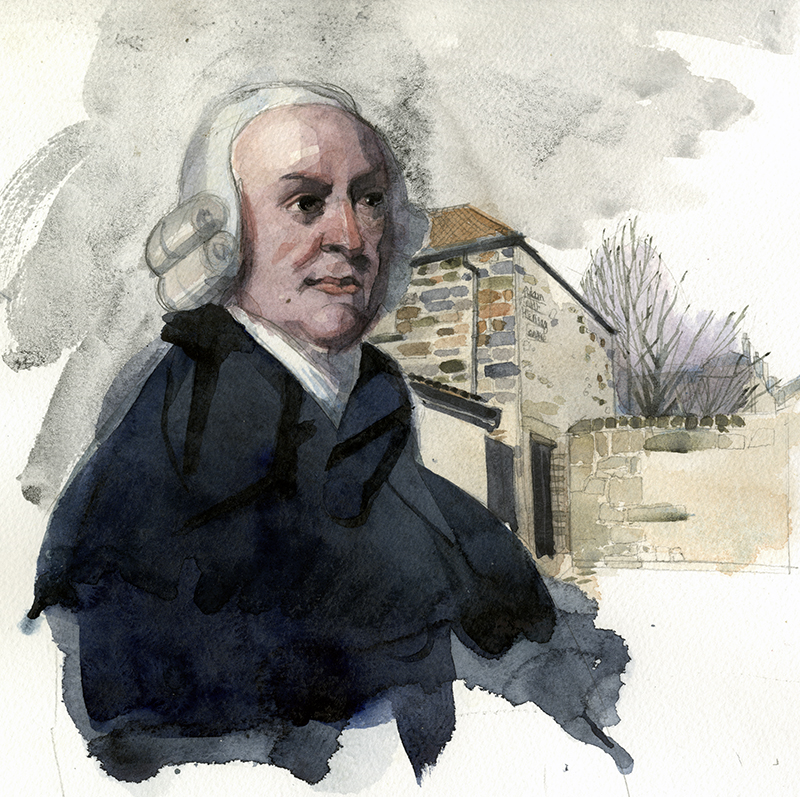 Adam Smith, highly regarded as the father of economics, was born in 1723 in Scotland. He is best known for his masterpiece which he published in 1776, “An Inquiry into the Nature and Causes of the Wealth of Nations”. At his time, mercantilism was the dominant economic policy in Europe. He contradicted this philosophy with his ideas. In 1737, he began his education at the University of Glasgow, where he studied moral philosophy, mathematics and political economy. In 1740, he received a scholarship from Oxford University. Upon graduating from Oxford, which he did not find intellectually satisfying, he was offered...