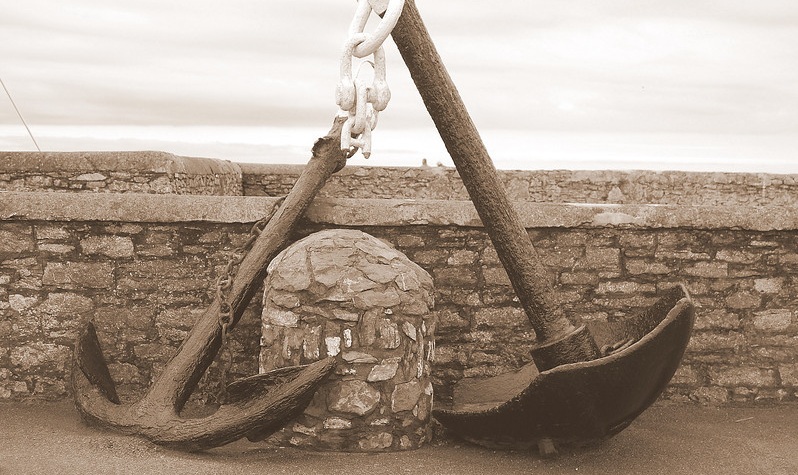 In many situations, people make estimates by starting from an initial value that is adjusted to yield the final answer. The initial value, or starting point, may be suggested by the formulation of the problem, or it may be the result of a partial computation. In either case, adjustments are typically insufficient. That is, different starting points yield different estimates, which are biased toward the initial values. We call this phenomenon anchoring.

According to Kahneman and Tversky, the Anchoring Effect is the disproportionate influence on decision makers to make judgments that are biased toward an initially presented value. This so-called Anchoring Effect has many implications in the decision making processes. The notion, was first put forth by Paul Slovic in 1955.

So, The Anchoring effect simply refers to the tendency to base decision making on the first piece of information that you are presented with. But, does exposure to a number really affects subsequent judgments? A study conducted by Daniel Kahneman and Amos Tversky in 1974 may have the answer to this question.

In that study, subjects were asked to estimate certain quantities, stated in percentages. The participants were asked questions like “what percentage of African countries are in the United Nations?” The conductors first rolled a wheel of fortune which was painted with all the numbers from 0 to 100 in the subject’s presence. The wheel was manipulated so that it always stopped in front of two numbers: 10 and 65. Subjects were then asked to: First, compare the number resulted from the wheel to what they believed as the value of the quantity while, and second, to estimate the value of the quantity by moving upward or downward from the number of the wheel.

Well, the result? The numbers resulted from the wheel, these completely random values, heavily influenced the estimates. In this case, the median estimates were 25 and 45 for groups that received 10 and 65 as fortune numbers, respectively.

Plenty of other studies have been done on this topic. For instance, consider an advertisement run by the Economist magazine. In it, three subscription options were offered:

The Anchoring Effect: How it Impacts Your Everyday Life

The effects of anchoring bias on human behavior

The Sunk Cost Fallacy: Persisting on the past
Illusion of control
The False Consensus Effect
Status Quo Bias: Let's stay the same
The Ostrich Effect