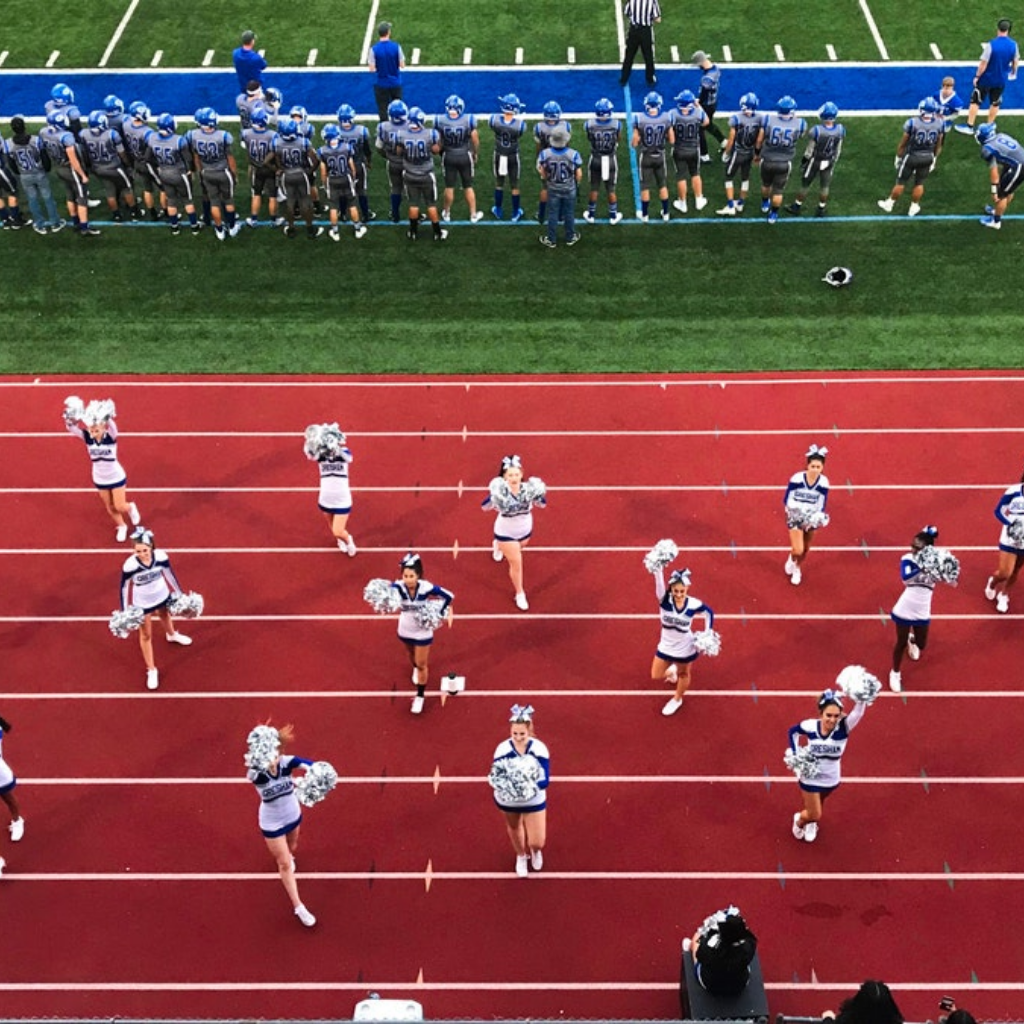 Who has not experienced it? You are sitting somewhere in a café by yourself, while you see a group of people chatting and laughing together (Not to bring any genders into the story), and they are shining like the sun itself. You wonder what a cool group they must be, being all cool and beautiful. Taking another sip, you quickly look at them again. Woah, they look really attractive and catching.

Yet another cognitive bias. This time it is the cheerleader effect, also known as the group attractiveness effect. In a way, it is kinda similar to the Halo Effect.

Well, basically, theory has it that individuals, men and women, look better while they are in a group, whereas if you isolate them and consider them separately, the result may not be as aesthetically appealing.

The most famous study on this subject, by Drew Walker and Edward Vul at the University of California, was conducted by showing the participants photos of men and women, each photo consisting of three individuals, and then also showing them each face individually and not within a group. The results showed that the participants generally assigned higher levels of beauty and attractiveness to individuals in group photos. According to the authors:

“…. this effect arises via an interplay of three cognitive phenomena:

There have been recent studies on this topic, which support the results from the previous ones. In a study by Yvette van Osch et al from the University of Tillburg in 2015, they found out that:

“In nine studies, we find evidence for the so-called group attractiveness effect (GA-effect), using female, male, and mixed-gender groups, indicating that group impressions of physical attractiveness are more positive than the average ratings of the group members …. We explored two explanations for the GA-effect:

(b) The Gestalt principle of similarity.

The results of our studies are in favor of the selective attention account: People selectively attend to the most attractive members of a group and their attractiveness has a greater influence on the evaluation of the group.”

So, maybe next time it would not be such a bad idea to have some of your friends accompany you to your blind date (Nah, just kidding).

How everyone started speaking about it in the first place. Ladies and Gentlemen, let Barnie Stinson give you an example:

How the “cheerleader effect” can make you appear more attractive

Illusion of truth effect: You repeat, I believe
The Law of small numbers
The Anchoring Effect: Relying on evidence at immediate reach
The Ostrich Effect
The Conjunction Fallacy 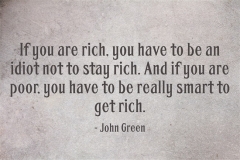