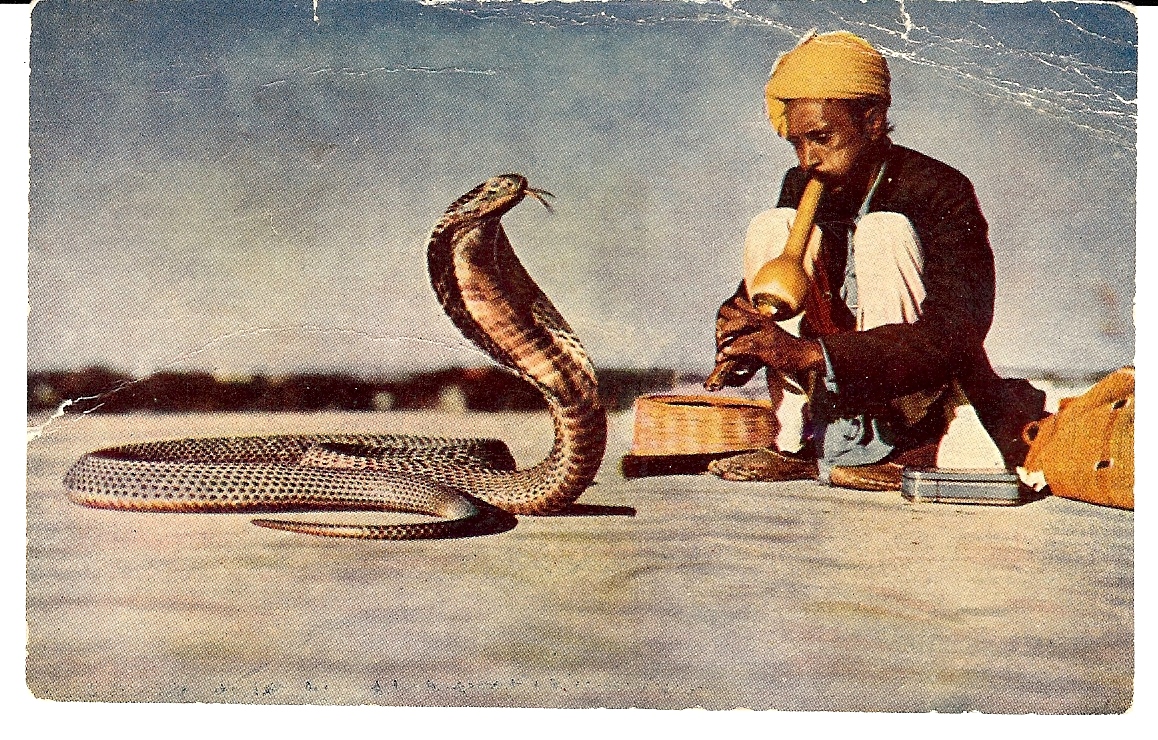 But Mouse, you are not alone,
In proving foresight may be vain:
The best laid schemes of mice and men
Go often askew,
And leave us nothing but grief and pain,
For promised joy!

In the 19th century, during the British colonial rule in India, a large number of cobras were a menace to both society and trade. No one likes negotiating a deal when a cobra is watching. Therefore, a simple solution was offered, to place a bounty for every dead cobra. At first, the financial incentives of this scheme brought about the expected results and the bounty program was considered a success. However, and after a while, people started breeding cobras so that they would earn some easy money. When the officials discovered what was going on, they withdrew the bounty, but this exacerbated the situation even further. Those that had bred cobras for money, no longer needed them, and thus set them free. Not only the solution failed to tackle the menace, it even increased the population of cobras roaming the streets, not to mention the wasted tons of cash.

This came to be known as the ‘cobra effect’. The term is said to be coined by Horst Siebert, the German economist. The effect takes place when a well-intended plan leads to unintended consequences, making the problem actually worse instead of solving it.

Another instance of this phenomenon happened during the occupation of Vietnam by France. City of Hanoi in Vietnam was filled with rats. Similarly, a bounty program was offered for every dead rat. Here, people would get paid for providing rat tails as evidence. Again, people began breeding mice. Moreover, they did not kill rats and just cut their tails as proof, and the tail-less rats were then released to reproduce and increase revenues for those involved.

Countless examples of this theory can be observed in everyday life. A lot of policies that were brought into action to address a problem only worsened it. The Cobra Effect simply implies that public policy is not as easy as it sounds, and good intentions does not always lead to suitable results.

The Most Ironic Examples of the Cobra Effect

The Cobra Effect: The Law of Unintended Consequences and the Risk of Owning Bonds

Systems Thinking and the Cobra Effect