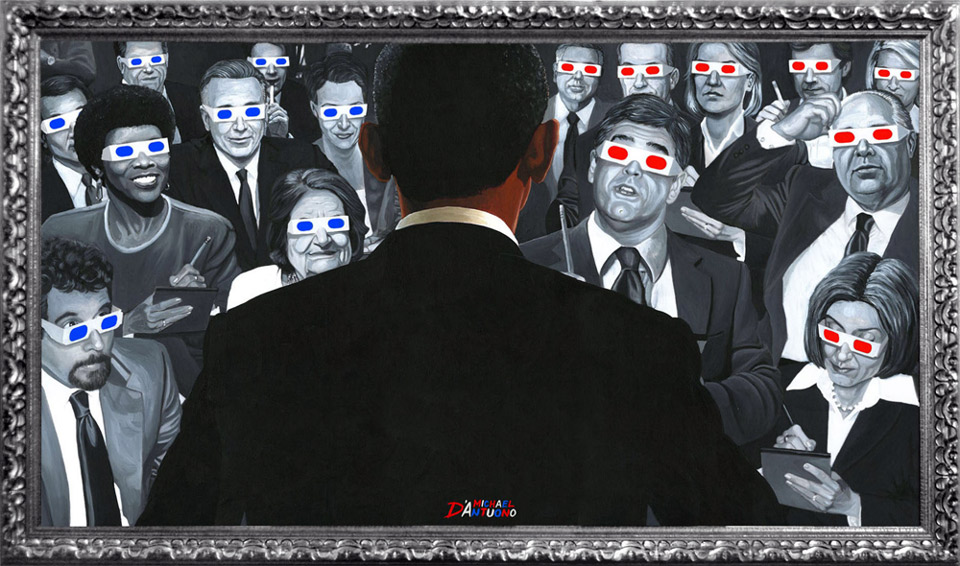 Eblis said, “No man who thinks ill, will hear the truth despite a hundred signs.”
When one who fantasises is presented with reason his fantasies increase.
When one talks to such a person, their words become the very cause of that person’s fantasy. The crusader’s sword is a tool for a thief.
So the response to him is silence and peace; to talk with an idiot is insanity.

And such is the way of all superstition, whether in astrology, dreams, omens, divine judgments, or the like; wherein men, having a delight in such vanities, mark the events where they are fulfilled, but where they fail, though this happens much oftener, neglect and pass them by.”

“Did you ever read my words, or did you merely finger through them for quotations which you thought might valuably support an already conceived idea concerning some old and distorted connection between us?”

Confirmation bias connotes the seeking or interpreting of evidence in ways that are partial to existing beliefs, expectations, or a hypothesis in hand (Nickerson, 1998). Without a doubt, it is one of the most important biases of the mind, as it affects and limits the process of decision-making and reasoning in us.

The brain is a very complex system. We think that we have control on the way our brain functions and interprets new information, when actually we do not process data accurately. The Confirmation bias truly influences the way we see and perceive the world around us.

For instance, if you feel down and sad about the state of your life on a certain day and try to fill the void by spending some time on the social media, you suddenly find everyone to be “way too happy” in their photos. You feel that people are living life to its fullest – partying, having fun, celebrating great victories – while you are just losing every bit of every challenge that you face in your life. Feeling like a loser, your brain started looking for all the evidence that supported that claim. You gave more weight to the data that authenticated your initial hypothesis.

A familiar example is the way we analyze customer reviews of a certain item, good or brand. If we already like that certain brand, then we tend to give more weight to the reviews that favor the brand. On the other hand, if we have had problems with that brand in the past, we may only seek negative reviews. And it is simply wrong. The confirmation bias blinds us in a way that stops us from interpreting any situation as it really is. And therefore, it severely affects the way we may decide about the situation.

Confirmation bias: A Ubiquitous Phenomenon in Many Guises

What is Confirmation Bias? Wishful Thinking

Thinking with Guts vs. Brains: What is Confirmation Bias?

Confirmation bias: A psychological phenomenon that helps explain why pundits got it wrong

Examples and Observations of a Confirmation Bias

Confirmation Bias: Why You Should Seek Out Disconfirming Evidence

Confirmation Bias On The Internet: You Are Deceiving Yourself

Compassion fade
The Gambler's Fallacy: odds are not in your favor
Survivorship bias: dead men don't tell tales
The Sunk Cost Fallacy: Persisting on the past
The False Consensus Effect 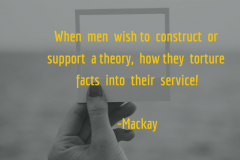 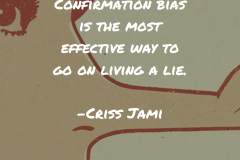