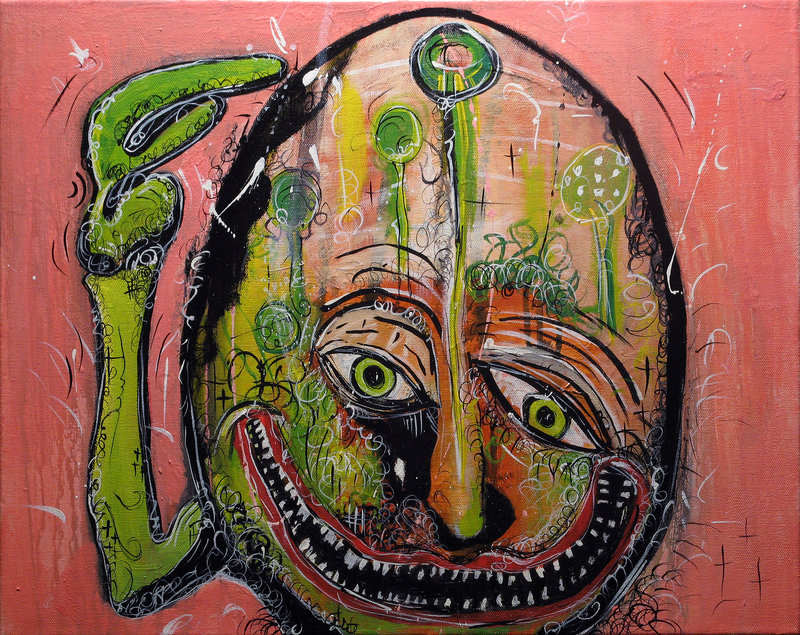 One of the painful things about our time is that those who feel certainty are stupid, and those with any imagination and understanding are filled with doubt and indecision.

We cannot accurate ourselves accurately and we often tend to overestimate our skills and abilities. This phenomenon has been named ‘The Dunning-Krueger Effect’ and it is a cognitive bias. To illustrate, see the graph below.

The term was coined by Justin Krueger and David Dunning in 1999. According to these two psychologists who won Ig Nobel Prize for their work, “…incompetent individuals have more difficulty recognizing their true level of ability than do more competent individuals and that a lack of metacognitive skills may underlie this deficiency”. Furthermore, in their paper they argue that, “…. when people are incompetent in the strategies they adopt to achieve success and satisfaction, they suffer a dual burden: Not only do they reach erroneous conclusions and make unfortunate choices, but their incompetence robs them of the ability to realize it.”

There is a funny story associated with this phenomenon. In 1995, two banks in Pittsburgh were robbed by a person named McArthur Wheeler without any disguise whatsoever. As a result, he was easily arrested the night that the robberies took place with the help of the surveillance cameras. When police attempted to arrest him, he uttered with a considerable amount of surprise: “But I wore the juice!” He actually believed that because lemon juice is used as invisible ink therefore by rubbing it on his face he can remain invisible to the security cameras. The poor guy was assessing his cognitive ability way more than it truly was.

To study this cognitive bias, Krueger and Dunning ran several experiments in which they quizzed groups of students in the fields of logical reasoning, grammatical skills and the like. After the test, subjects were asked to estimate and rank their performance compared to others. The results showed that participants who scored lower on the test overestimated themselves while those who had the higher hand underestimated their competence.

Unskilled and Unaware of It: How Difficulties in Recognizing One’s Own Incompetence Lead to Inflated Self-Assessments, Krueger and Dunning, 1999

Is an Unskilled Really Unaware of it?

Dunning–Kruger Effect – Why Once a Fool, Always a Fool

The Anchoring Effect: Relying on evidence at immediate reach
Illusion of truth effect: You repeat, I believe
Loss Aversion
The Bandwagon Effect
End of history illusion