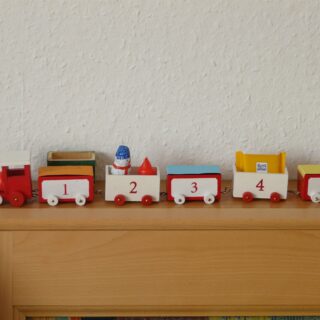 A pandigital number is a number that contains each digit starting from one up to the total length of the number, like 14325. 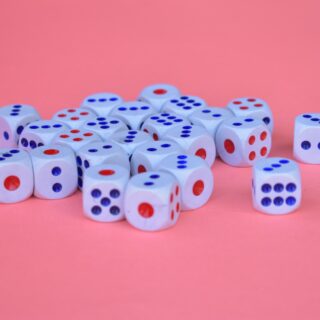 Easy experiment in line with the Law of Large Numbers: That is to roll a dice for several times and see whether the average converges to the true value. 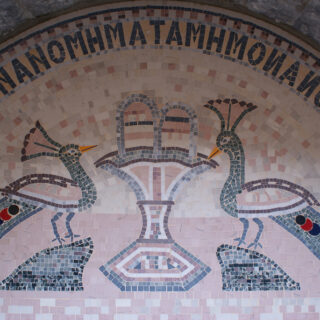 A palindrome is a word, number or sentence which reads the same way backward and forward. Let’s write a Python function to check for palindrome entities! 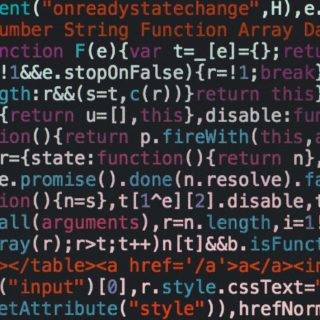 A prime number is a number greater than 1, with no positive divisors except 1 and itself. Let’s write a prime number generating function in Python!