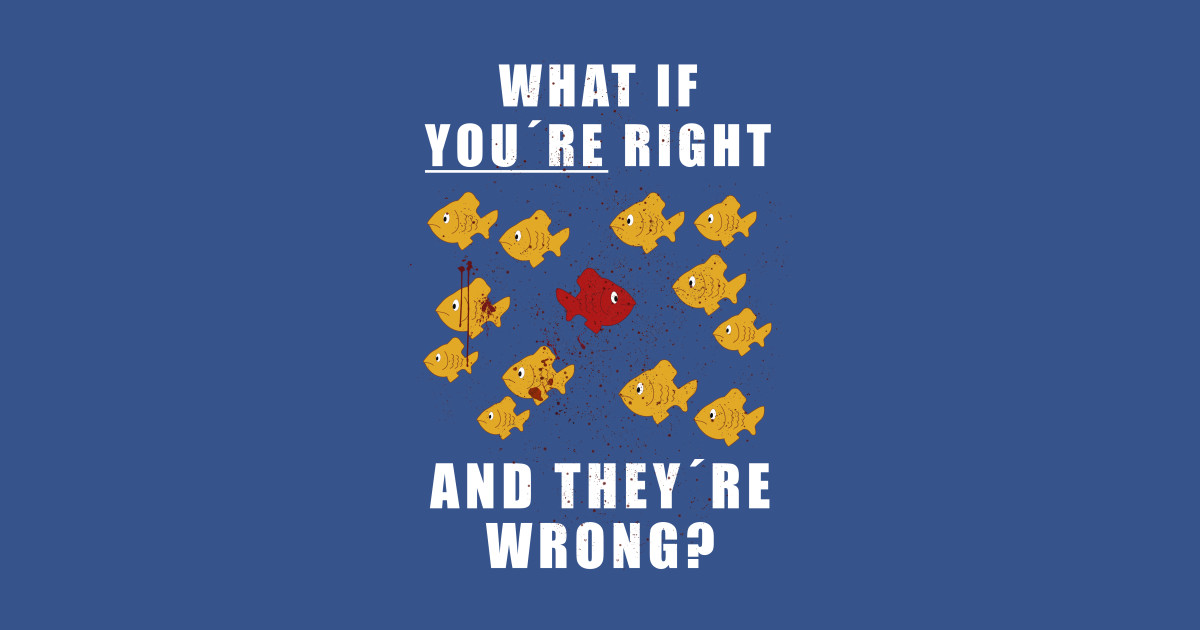 The false consensus effect demonstrates an inability of individuals to process information rationally, it suggests that conventional economic analysis of strategic behavior, which assumes unbiased expectation formation, is deficient.

A Simple Theory of the False Consensus Effect, Young Park

In a sense, every social observer is an intuitive psychologist who is forced by everyday experience to judge the causes and implications of behavior.

False consensus bias refers to the fact that people generally overestimate the extent to which others share their attitudes and viewpoints. This bias makes us believe that most people, not to say ‘everyone’, thinks and feels the exact way that we do. This bias often leads individuals to believe that others are very much similar to them, causing them to mistakenly draw conclusions about the popularity of any idea or belief among a certain group of people.

This term was first coined by Lee Ross and his colleagues back in the 70s. In their experiments, the participants were first asked to consider a conflict and two given ways of responding to the conflict. Then they were asked to estimate how other subjects would react to the same conflict. The results? Regardless of what option they chose, most believed that others will also choose the same option.

In another set of experiments, university students were asked to walk around the campus while wearing a sign that read “Eat at Joe’s.” The students were told that they are not forced to do so, but they should estimate to what extent others will agree to collaborate in the experiment. Interestingly, 62% percent of those students who wore the sign believed that others would also agree to carry the sign, whereas about 67% of those who refused to wear the sign also believed that other subjects would balk at doing so.

So, regardless of wearing or not wearing the sign, they thought that others would act similar to their own behavior.

There are plenty of examples of this effect in our everyday lives. For instance, people who love dogs over cats, erroneously believe that the majority of other people agree with them and vice versa. Moreover, during elections, people tend to overestimate the number of people who share their viewpoint on a certain candidate.

The “false consensus effect”: An egocentric bias in social perception and attribution processes

False Consensus Effect and How We Think About Others

A Simple Theory of the False Consensus Effect