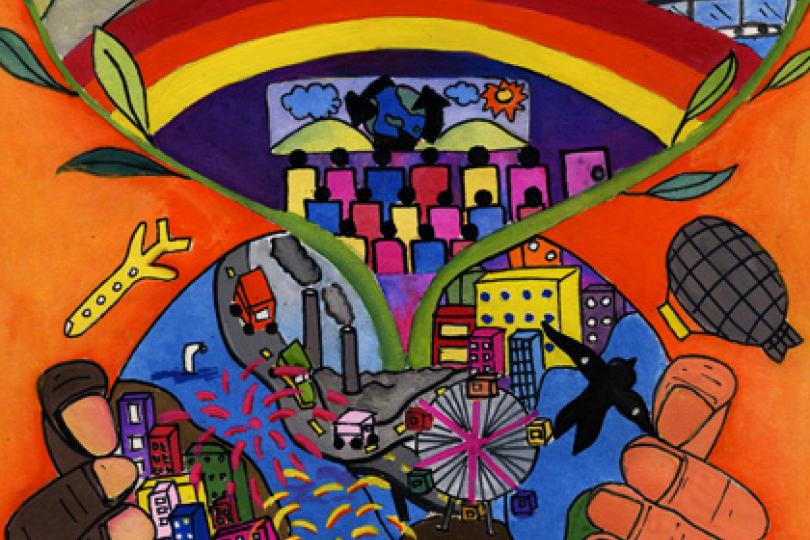 There is no consensus about the relationship between energy efficiency and energy use and the topic is still highly contested. Some argue that energy efficiency improvements might increase the consumption of energy. This effect is known as the Khazzoom-Brookes Postulate.

According to Euractiv, “This effect takes place when the energy savings produced by the measure are taken back by consumers in the form of higher consumption. An example: a household, which has made big energy savings over the year might, at the end of the year, decide to buy a new car with the money they saved. It is questionable therefore whether, on a macro-economic level, they contributed to less energy consumption”.

The idea was put forth during the 80s, after the OPEC oil crises of the 70s, by Daniel Khazzoom and Leonard Brookes who worked independently in the same field. But, this theory received its name from Harry Saunders in 1992.

First steps on this subject, however, were taken almost more than two centuries ago. In 1835, William Jevons, propounded the view that increases in the efficiency of using a resource tends to increase the usage of that resource. He got his idea from observing how coal consumption in England had increased after the steam engine was improved.

Introducing new systems of energy efficiency cuts the costs of energy to a considerable degree, and this lower prices motivates higher demand for energy. Thus, it increases the whole energy usage on a macroeconomic level. Moreover, when energy efficiency systems develop, economic grows as well, and this economic growth raises the demand for energy.

Will energy plan lead to less energy use?