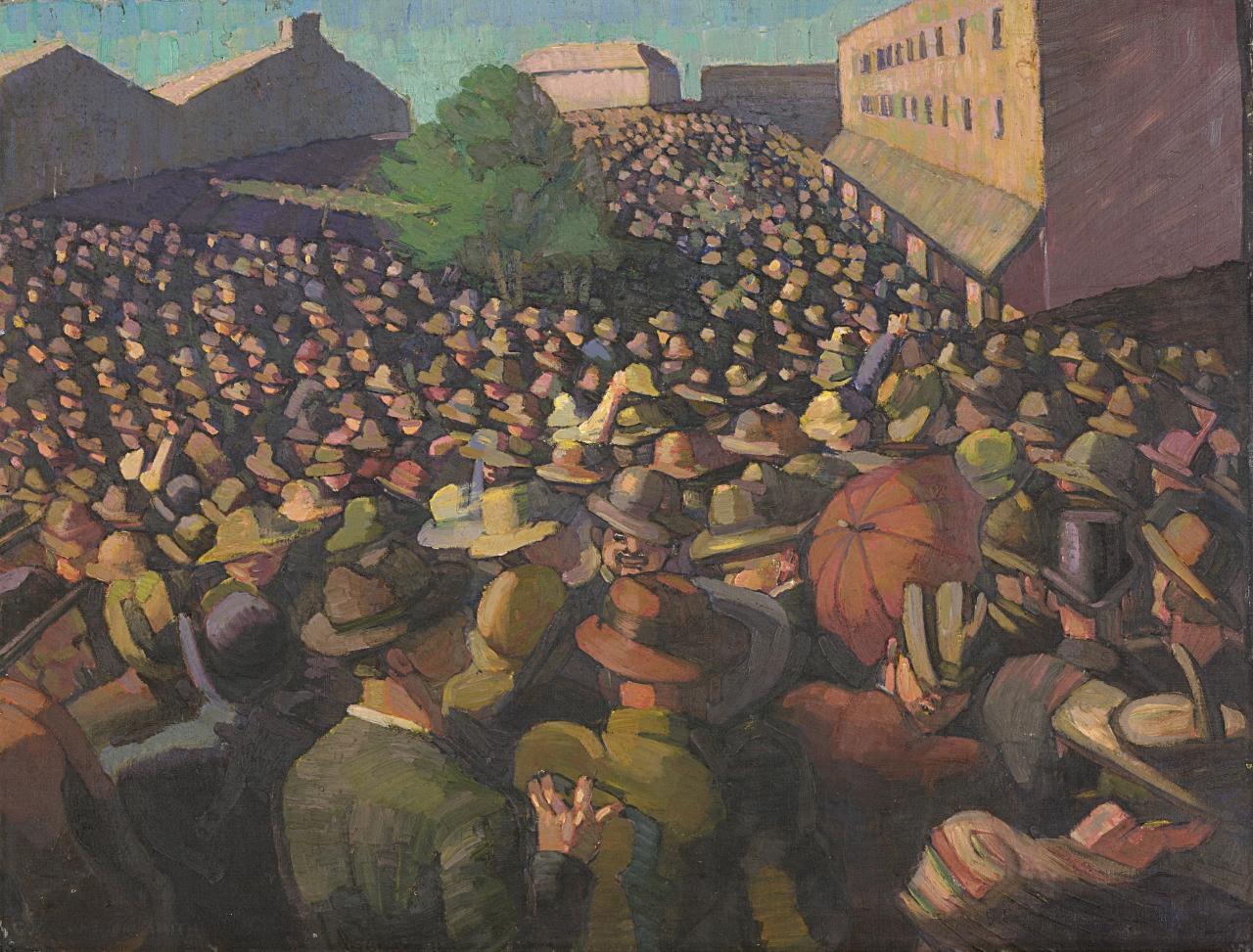 “I think I may fairly make two postulata. First, that food is necessary to the existence of man. Secondly, that the passion between the sexes is necessary and will remain nearly in its present state. These two laws ever since we have had any knowledge of mankind, appear to have been fixed laws of our nature; and, as we have not hitherto seen any alteration in them, we have no right to conclude that they will ever cease to be what they are now, without an immediate act of power in that Being who first arranged the system of the universe; and for the advantage of his creatures, still executes, according to fixed laws, all its various operations.”

The theory suggests that throughout the course of history, income has been stagnant since advancement in production and technology resulted in more population instead of an improvement in the living standards. In other words, the relationship between population and income is some sort of a self-regulating system.

Malthus argued a century and a half ago that man, by using up all his available resources, would forever press on the limits of subsistence, thus condemning humanity to an indefinite future of misery and poverty. We can now begin to hope and, I believe, know that Malthus was expressing not a law of nature, but merely the limitation then of scientific and social wisdom. The truth or falsity of his prediction will depend now, with the tools we have, on our own actions, now and in the years to come.

Thomas Robert Malthus was born on February 1766 in the United Kingdom. He studied in Cambridge in 1784 and in 1789 he became a curate at Oakwood Chapel. In 1805, he became a Professor of History and Political Economy at the East India Company’s College at Haileybury. Funny thing is that his students called him ‘Population’ Malthus.

In 1798, when he was 32, he published his most famous work, ‘Essay on the Principles of Population’. Up until the next decades, he published six other editions of this essay to include his new insights about the topic and also to address the criticisms he received on the matter.

Malthus died on December 1834 due to heart disease.

Very amusing and funny video about Malthusian trap, just look at the note on his laptop, ‘This machine kills Fascists”!

Escaping the Malthusian Trap: Technology and regulation to feed the world

The “Malthusian Trap” Does Not Make For Good Policy 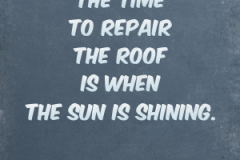