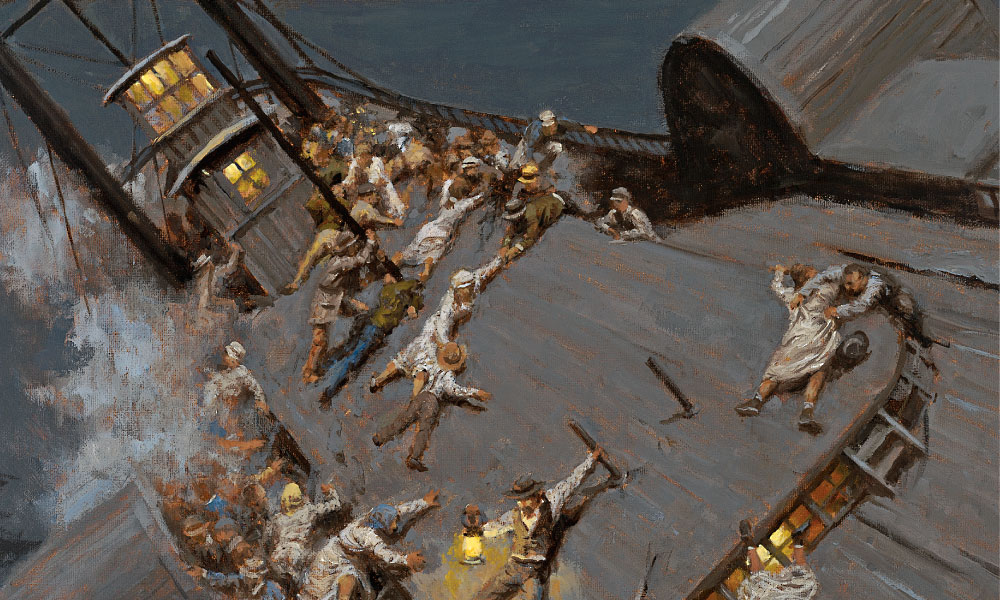 You have a diverse portfolio. You have sold a great share of your portfolio with a considerable profit in the past financial year. Everything is as you like it to be and the stock markets all over the world are acknowledging your heavenly talents. There’s just … just that little strange stock in the darkest corner of your portfolio, which you have bought over a year ago and has been devaluating since, and you have averaged it down for a couple of times and it still sees days of plummeting price. Sell it, maybe? No, you have spent so much money and time on it; you still hope that it will increase in price soon enough, not to mention the fact that it would be absolutely ridiculous if you just sell it now, after all this trouble.

Welcome champ, welcome to the world of sunk ships.

The phenomenon described above is named the Sunk Cost Fallacy, or the Concorde Effect. Put it simply, the term refers to the situation where past investments prohibit us from pulling out of something that we have put effort into. According to Arkes and Blumer, “the Sunk Cost Effect is manifested in a greater tendency to continue an endeavor once an investment in money, effort, or time has been made.”

Take the example of Concorde, the first supersonic passenger aircraft. The project, a cooperation of British and French governments, was a masterpiece in engineering, fulfilling the dream to cross the Atlantic in less than four hours. Although it soon became evident that the whole idea is not economically feasible, both parties continued to invest more and more in the project.

It was just a hard pill to swallow.

Arkes and Blumer, conducted an study on this subject back in 1985. In the experiment, they give participants different kinds of tickets to a theatre: a ticket at full price ($15), and two other tickets at prices of $13 and $8, respectively. The results showed that those who had full priced tickets attended more plays than those who received discounted ones.

People returning to a failed relationship are another example of this phenomenon. Everyone has one of those friends. Constantly nagging about the relationship, they reiterate the faults and weaknesses of their sweethearts, promising that this will be the last time they will ever go out with them. Yet, they continue the affair since they feel that they have put way too much time and effort for the relationship and it would be just unreasonable to stop it at this point. Hence, what has been done in the past influences the future decision-making, and not in a good way.

The funny thing about this phenomenon is that it can hardly be seen in children and animals. This may be an indicator of how the ego of an individual influences his process of decision making.

How to Use the Sunk Cost Effect to Motivate Your Customers

Beware Of The Concorde Fallacy

Sunk Cost Fallacy: Do Children and Animals Avoid It?

Illusion of control
Actor-Observer Bias
The Conjunction Fallacy
The Anchoring Effect: Relying on evidence at immediate reach
Illusion of truth effect: You repeat, I believe 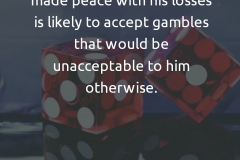 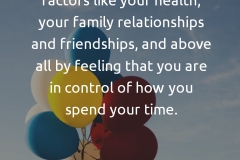 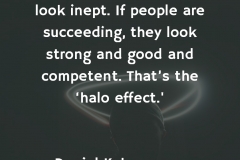 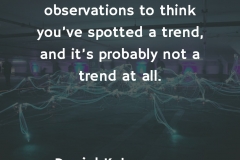 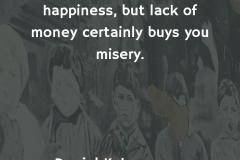 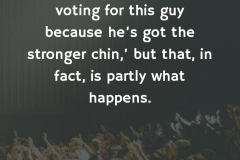 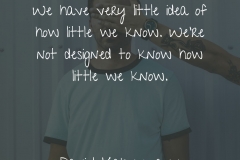